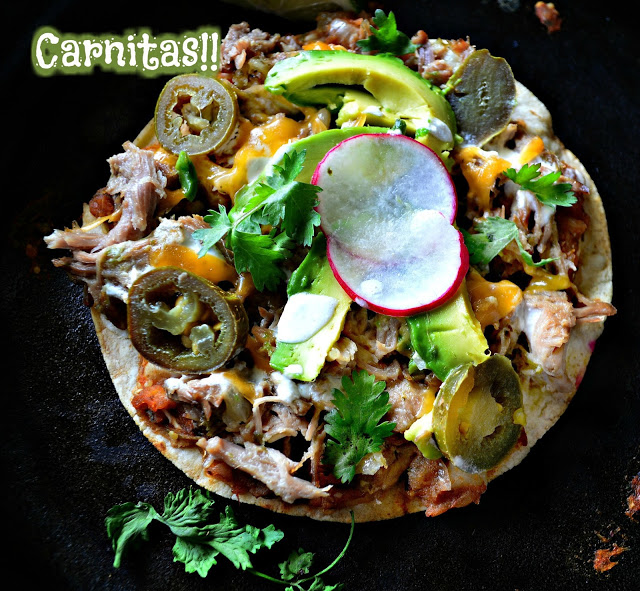 Today is May Day! (Well, it was when I wrote this, but this pup is keeping me busy! And it was a big event in Geordie’s life. After all, one ear went up!) 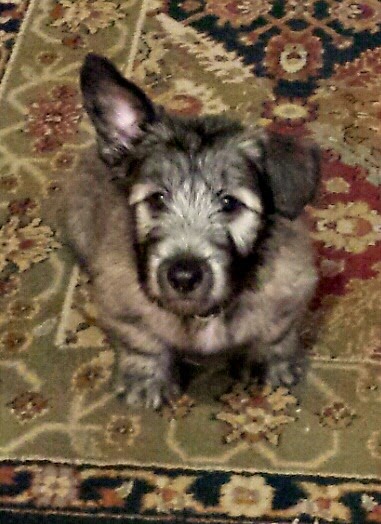 As children we used to gather pretty purple lilacs and yellow forsythias, tie them with ribbon, ring the neighbor’s front door bell, whereupon they would open the door to find, probably some dead flowers. I don’t know why we started doing this and I don’t know how many years we did it for, but yes, we were the May Day flower delivery service. I’m sure my mother probably suggested it to keep us busy, but we had fun doing it.

Fast forward a lot of years and I found May Day was still celebrated big time at the college Zoe attended. They had huge May Day celebrations, complete with parades and games and May poles and I know, some libations. What a perfect way to get ready for finals, is the way I looked at it. She loved the tradition, and I don’t blame her. Traditions are familiar and easy to recognize and always ready to be repeated.

Though we never celebrated Cinco de Mayo, it is a tradition that is big time in Denver. A big affair is always held in Downtown Denver, but Manservant isn’t big on festivals. Bummer, I know.  In any case, this has never stopped us from eating Mexican food. As a child,  Mexican food hardly graced my plate, except for the time my mother brought home hard taco shells from the grocery. I don’t recall liking them. My father believes it doesn’t matter what you order in a Mexican restaurant

because it all looks the same. He still eats it though! 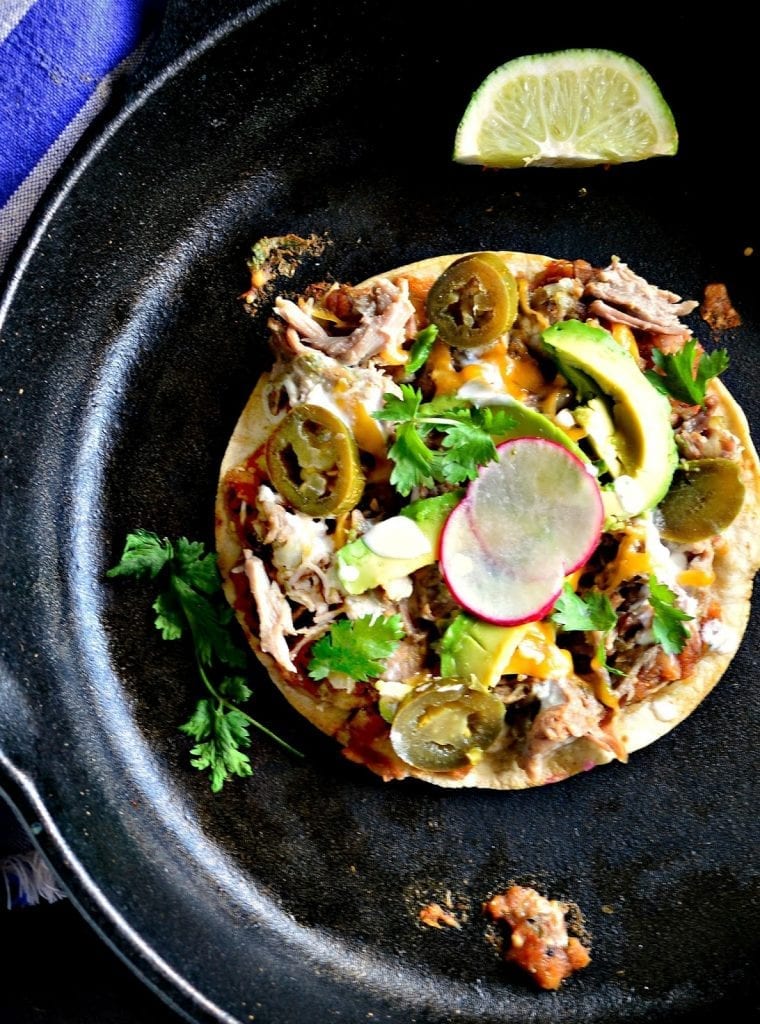 Fast forward to college where I spent my freshman year at Arizona State. Yes, that is where I discovered Mexican food. I recall a girlfriend taking me to some dark restaurant where she proceeded to tell me to order a chimichanga. Soon this fried giant egg roll appeared, stuffed with ground beef and covered in sour cream around its tremendous girth. Ooh. I was in heaven; Mexican food heaven. I then quickly discovered a cheese crisp which is similar to a quesadilla but is crisped with butter and cheese and broiled or baked and served like a giant cheese pizza. I’ve never seen them in Denver, but my oh my, they are really good, too.

So for the record, I was hooked. I lost track of how many times I ate chimichangas at that restaurant, whose name has escaped me. I ate a lot of cheese crisps at Dr. Munchie’s, a name I never forgot, but alas is no longer there. And I ate a lot of pizza and fried zucchini that year, too. My love affair with Mexican food had begun and then I married a Texan. He has always had a love affair with food South of the border and could eat it every day.

Last weekend in our 4 days that we will have had together out of 27, but who’s counting; I took pity on him and made carnitas. I thought he was going to be around — but no — only long enough to pick up little Geordie. Manservant loves meat and he loves meat that can be thrown in just about anything. The nice thing about carnitas or Mexican shredded pork, is that you can throw it on a salad, you can mix it in  scrambled eggs, you can top it with eggs. You can use it on a sandwich and add bbq sauce. Quesadillas and nachos make perfect receptacles for carnitas, as do enchiladas. Top a baked potato with carnitas, turn it into Mexican sloppy Joe. Make burrito bowls with rice, beans and salsa. Add some lettuce and you have a Chipotle bowl. What is your favorite way of using carnitas? 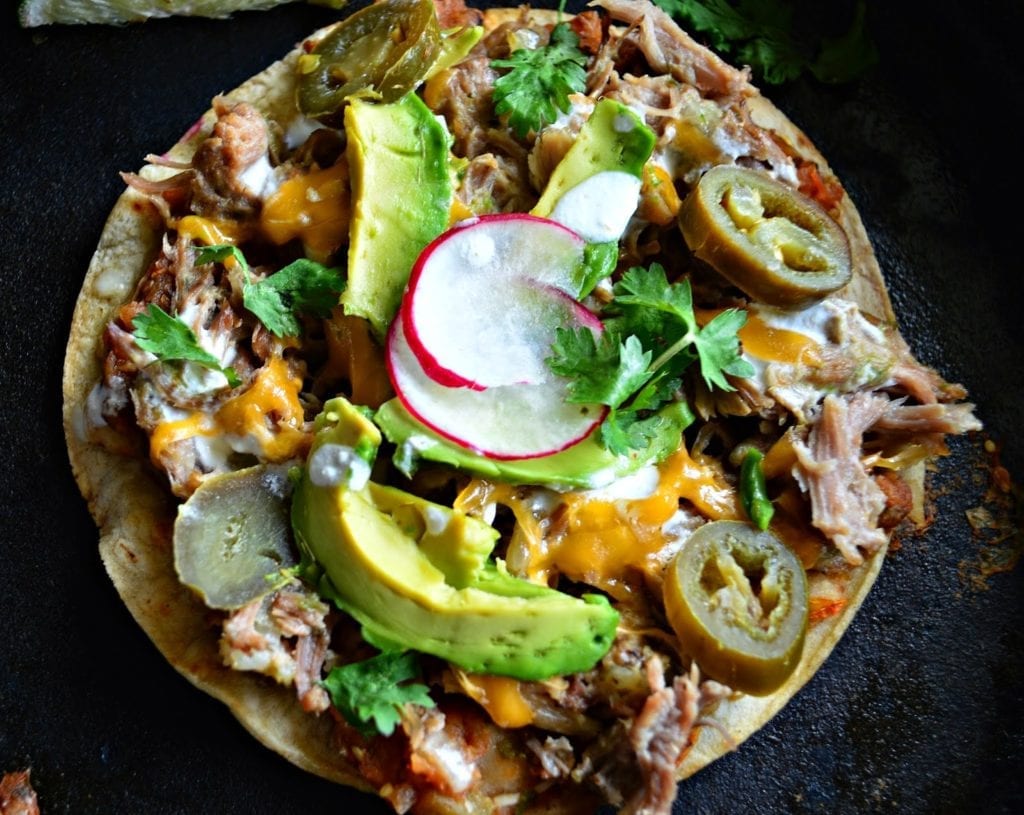 Cinco de Mayo is still coming. though I’m sure many celebrated over the weekend. In any case, carnitas are still an excellent entree to serve as part of any Mexican meal. Finally, I’ve put my Mexican and Mexican influenced recipes on their own page under recipe collections. Take a look. I’m sure there will be something to satisfy any taste!

Directions:
Heat oil in a 8 quart Dutch oven over medium high. Season pork with salt. Place chunks into hot oil and turn as needed until brown. Do no crowd you pot. You may need to do this in two batches. Throw the bone in also and brown that. It gives extra flavor. When all chunks are browned put them all in pot. Add milk, garlic, jalapenos and pickling liquid, onion, juices, Bay leaf and oregano.

Bring to a boil and reduce heat to medium low. Cook, covered, until pork is tender; about 2-3 hours. Let pork cool and then transfer meat to a cutting board. Chop/shred into bit size shred. Strain cooking liquid and return to pot. Personally, I think the meat is quite tender and not dry and I prefer to separate the meat from the liquid. If you are heating up all of the meat at once you may want to heat it in the liquid. We keep our meat for all of the uses listed above and feel it is moist enough without the liquid. I used the liquid and cooked hominy in it for a Mexican style posole.

To serve as tostadas: I brushed a cast iron pan with oil and cooked a corn tortilla on both sides until crisp. I then topped it with salsa, carnitas, and cheese. Cover the skillet and the cheese will melt. Serve with garnishes such as avocado or guacamole, sour cream, sliced radishes, cilantro, and hot sauce. Cabbage or shredded lettuce is also great!

I think I first discovered Mexican food in college :) The restaurants were always open after bar time - LOL. There was a tostada covered with melted cheese that I still think about! What a beautiful dish and gorgeous pics.

I forgot about sentence #2, Susan! LOL!

That carnitas is making my mouth water!

You must be hungry ZaZa. Give them a try!

Abbe, I love carnitas, but never made myself...thanks for the recipe...it sure looks delicious...awesome pictures!Have a great week :)

Easy to make Juliana! Thanks!

That is just glorious!

Coming form you Sue, I take that a a major compliment!

My life as a foodie changed the first day I tried carnitas, wow! I can eat them every day really. Such a crowd, and men, pleaser!