Lobster  or  shrimp De Jonghe is rich with butter, sherry and garlic. Crispy bread crumbs soak up this delectable sauce and the best part is this special dish can be prepared in under thirty minutes. 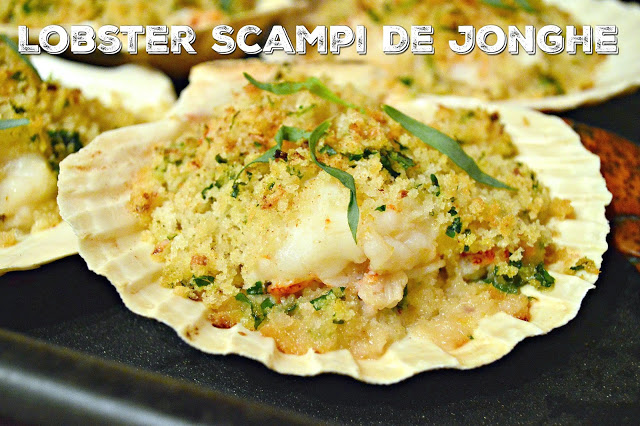 Lobster or Shrimp de Jonghe, if you’ve never heard of it, is similar to shrimp scampi. In fact I might dare say, that they are virtually the same dish, but scampi is served with pasta and de Jonghe is not.

Scampi is also made with oil, where as de Jonghe has the richness of butter; in its favor, I would say.

Shrimp de Jonghe originated in Chicago,  but the restaurant that made it famous was shut down during Prohibition when it was discovered they were bootlegging liquor. Go figure. There is even sherry in the sauce!

I think I was the only one that didn’t know Valentine’s Day is tomorrow. When the kids were little ones I knew this.

Perhaps it was the planning of the parties that alerted me or perhaps it was making those special mailboxes to collect all those valentines, but let’s just say that this year I thought Valentine’s Day fell on Thursday, which leaves me scrambling like most people to find a decent card that’s still on the rack.

I’ve always been a fan of lobster but sometimes the big tails are a bit too pricey for me, in which case I turn to the small 4 ounce lobster tails. When Manservant is craving steak I go buy a few of these mini lobster tails and they make my meal as special as his.

In fact, I also buy these cute petite tails when they are on sale, so I always have some to grill or add to dishes like paella. Sometime in my teenage years I discovered that I loved lobster.  One year I even remember ordering it for homecoming, which shocked the heck out of the guy I was sitting next too. Not sure I ever saw him again! After that I learned never to order the most expensive thing on the menu! 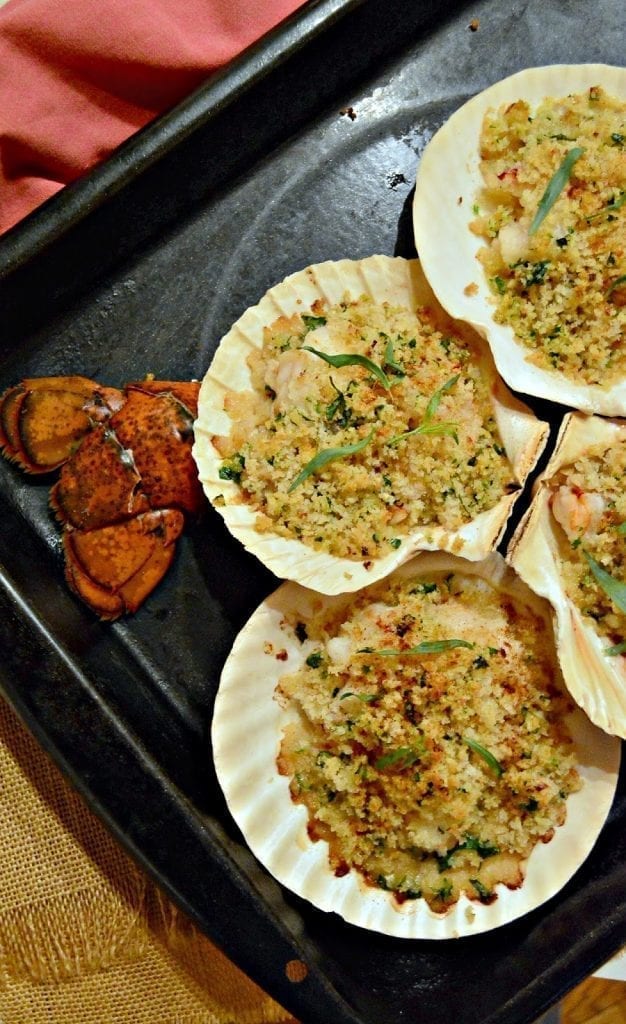 My mother, on the other hand loves to tell a different story of lobster. It so happens that on the night she met her future in laws she thought she was being quite sophisticated and ordered lobster from the restaurant menu.

My father’s parents, who were simple people and kept kosher, almost blew a gasket. “What kind of a girl are you marrying? Is she a shiksa?”

Well, the marriage did go as planned, (I am living testimony…) but I have learned that lobster has protocols that one must follow if eating in a restaurant with people you don’t know very well.

In Kankakee, lobster was not easy to come by. Well maybe it was and my parents never told me about it. So I discovered shrimp. (You can see the keeping kosher part of the family must have been ruined by the Jewish shiksa!)

After earning my driver’s license, my friends and I would take drives into the “country” along the river, where there were always a few good restaurants. Eagle Island Supper Club was where we often found ourselves chowing down on Shrimp de Jonghe or fried frog’s legs.

Too bad it has disappeared into the sunset. Even Al Capone ate there in his day. They used to begin meals with a relish tray, which was a good thing, because we used to work up quite an appetite getting there. Carrots and radishes never looked so good. Hmmmm. 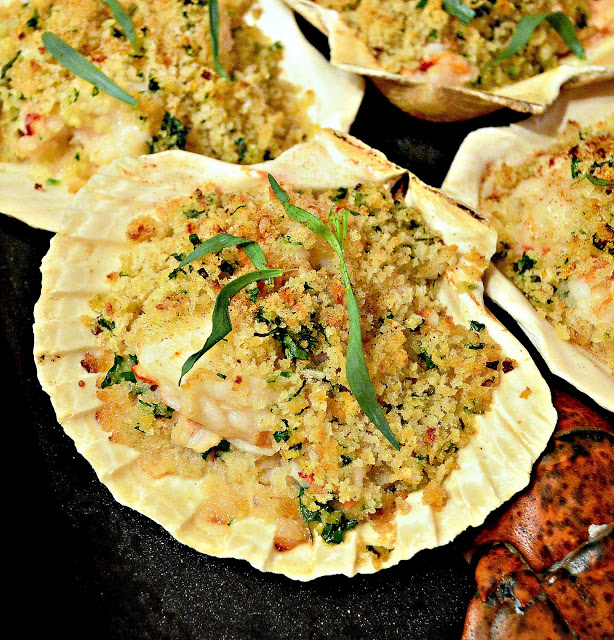 I haven’t made Shrimp de Jonghe in years, I decided to adapt it to Lobster Scampi de Jonghe, that way you can decide whether or not to serve this with pasta. With all of its rich buttery savory sauce, it is enough to satisfy and savor all on its own.

Lobster versus shrimp, makes it all the more luscious, so if you don’t feel the need to add pasta, then don’t. You won’t miss it. A simple green salad is more than enough to round out your meal.

I’m pretty certain that you will love this lobster as much as I do. Perfect for a last minute special dinner, this lobster  or shrimp de Jonghe is ready in under 30 minutes. 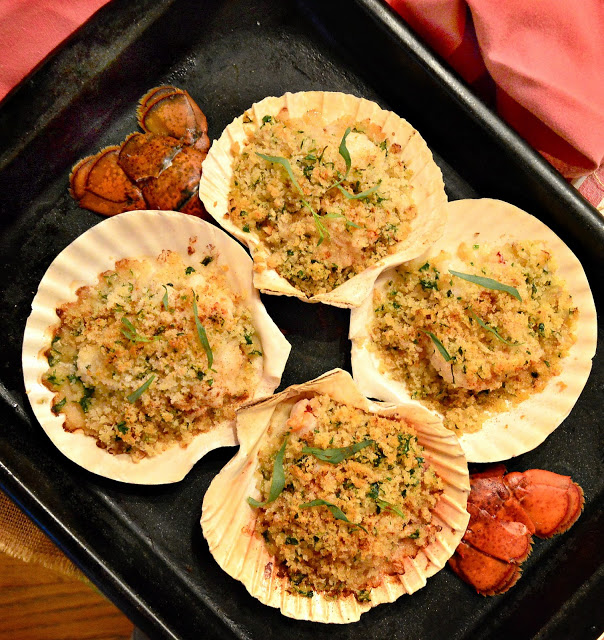 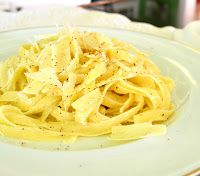 Scallops with Lemon and Garlic 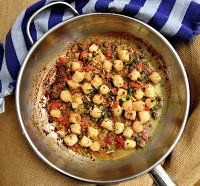 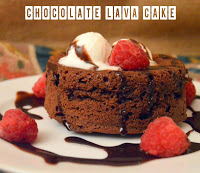 Lobster Scampi de Jonghe is rich with butter, sherry and garlic. Crispy bread crumbs soak up this delectable sauce and the best part is this special dish can be prepared in under thirty minutes.

May also be prepared with shrimp.

What a lovely recipe, just in time for spring.

I adore this recipe. I love lobster! Sounds delicious, Abbe!

That looks amazing! I never really like seafood until my mid-30's - now I love salmon, sea bass and the like - and well, of course lobster! :D

Hope all is well, just catching up on my blog reading tonight - hugs!

I love lobster and I wish I had seen this wonderful recipe before Valentine's day.