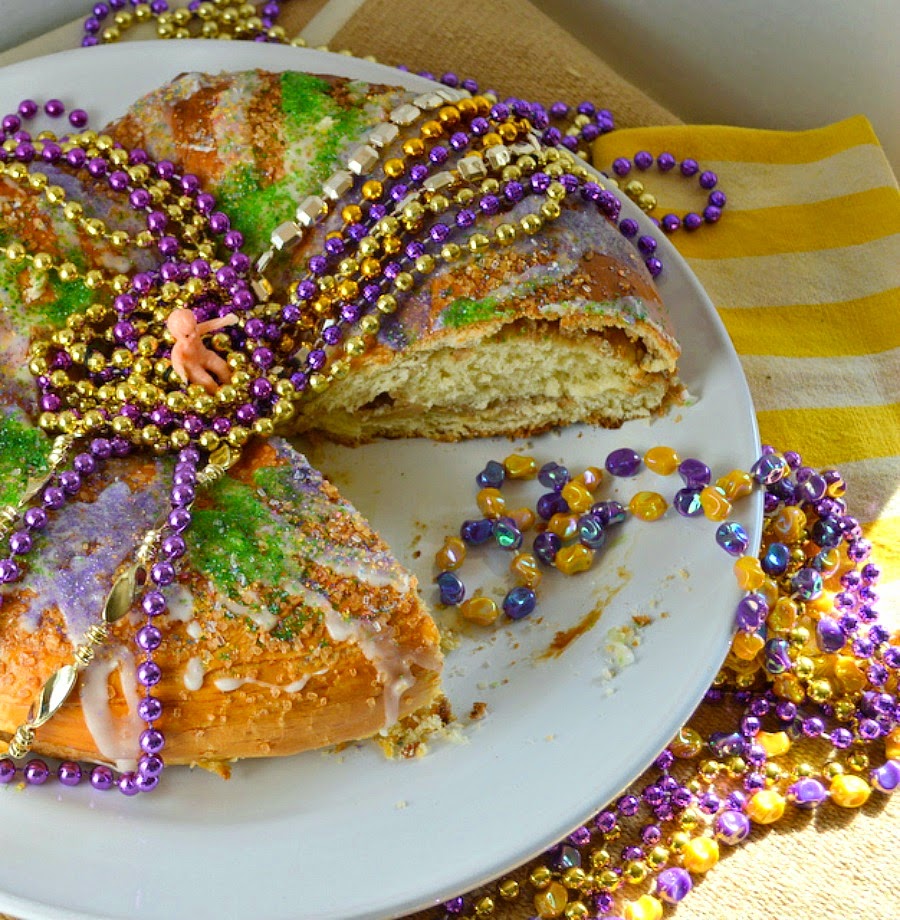 My mind has been working overtime. I’m the type that over thinks things. Like how I soon might be getting another one of these. Puppies are due and I’m already thinking of names. Will it be pink or blue? Should I go buy a new bed or get out the crate, and how will little Freddie adjust? The weekend found me slumming at the dog show. Truthfully I could own one of each. I think I would have made a great Noah; only I’m not good on boats. Manservant and I went on Saturday with a close friend of ours. I think it was good I brought my friend. That way Manservant had someone to talk to while I was busy ogling all my four legged friends. (Thanks to my friend Karen for this Skye pic!)

We had lunch at Cart Driver. What’s with all these strange names for new restaurants? It’s been written up in Denver for so many things. Yes, they had good pizza in this tiny shoebox of a restaurant. And oysters. And soft serve. We only had the pizza. It was good, but I’m wondering if we are too old to catch the vibe. Liked the neighborhood though.

Speaking of old… Did you see the SNL special? I was graduating high school in 1975. 40 years? It just can’t be. Yes, I admit this did bring tears to my eyes. But I’m a sap. And this time I was watching completely straight. I really am getting old. And I live in Colorado. Pot is legal here. It’s just not the same when you don’t have to worry about police breaking down your door. Not that I ever did!

After skipping out of Cart Driver, we ran back up to the Source because Manservant loves The Proper Pour.  I even love The Proper Pour. It is a great boutique wine and liquor store and they even give free samples. Usually. He walked out of there with something, but my friend and I declared that since it was Valentine’s Day we would hit Babette’s. Babette’s Bakery, that is. There was barely anything on the counter but we did manage to snag a chocolate sable cookie that was TO DIE FOR. Visit Denver just to eat this cookie. I do make a World Peace cookie that is similar and it is really good, but a bit different than this. I started working on a new recipe yesterday because it was THAT GOOD! (You know I don’t take my capitals lightly.)

We also bought 2 of their molten lava cakes at which Manservant looked at us and inquired about our diets. To this we both responded in unison,”It’s Valentine’s Day!” The three of us then walked out and split the cookie approximately three ways. Since I noticed I may have split it and taken more than my share, I offered my friend the rest. SHE TOOK IT! And without hesitation. Trust me, that this is so unlike her. And we are still friends! After declaring it one great cookie, we walked back and bought two more. Really. It was THAT good.

Saturday night found us at an engagement party for Zoe’s best childhood friend. I made her this cute plate.(A little self promotion never hurts, does it?) Don’t you love it? Now I have to plan for a shower and a wedding in Costa Rica. Don’t twist my arm! 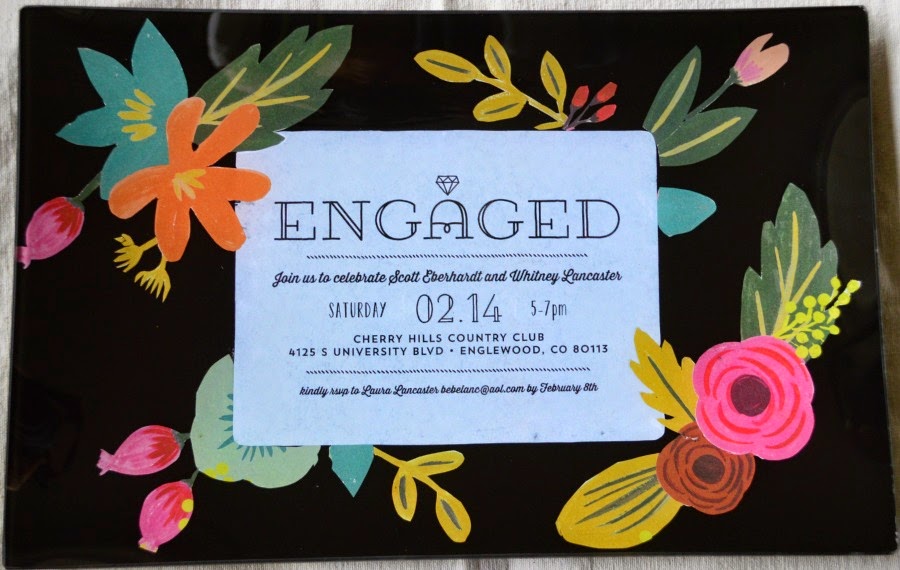 And last but certainly not least… I will leave you with this picture. Picture yourself as a mother and know that your only son is heading out of Shanghai in the largest mass human migration of mankind. He is going to visit the Buddha at Yellow Mountain; 5 hours from Shanghai by bus; with his friends over Chinese New Year. I asked where he was staying. He said, “In a youth hostel.” I said,” Take food.” He said, There is always food on the side of the road.” I said,”That’s what I’m worried about.” This is a picture of where he’s going. 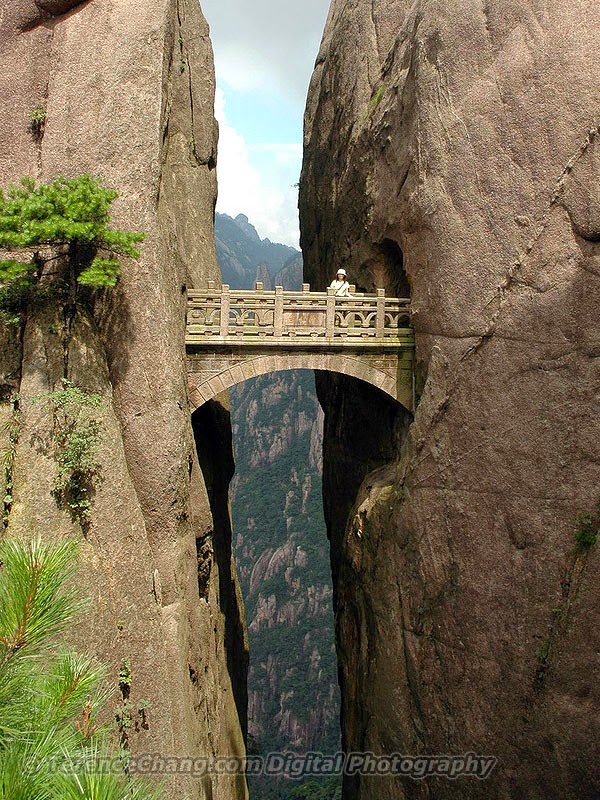 I said, “I get dizzy just thinking about it.” He informed me he is an Eagle Scout. I informed him that I am his mother. He says he is prepared. I said,  People walk both directions on that little bridge hanging on a rock wall that is thousands of feet above the ground.” He says he knows what he is doing. He said millions of people walk that bridge every year. I said that’s what I’m worried about. I asked about safety inspections. He says he knows what he is doing. He is 24!!!! I said, ” I am 57!!!”. “Mom. DON’T WORRY.”, he said. These better not be famous last words.

Enough already. Let’s eat. Hey, it’s Fat Tuesday. Bet he can’t find this food on the side of the road.

Here’s a few recipes that should make your Mardi Gras very good. I’ll be posting a few more soon, but this ought to do for now! Let the good times roll!

This makes me want to go to New Orleans (and Cina). Either way I'm ready for some good food. GREG

Hello Abbe this was such a full and fun post. However, mom's always worry but don't he will be fine and he will feel so accomplished at the end. I think the best way for mom's not to think about rickety old bridges is to be busy in the kitchen and that you have done, cooking up a storm for the mardi gras and love that cake. I will be sharing that too!

Your blog looks terrific, and so does the King Cake. Laissez les bon temps roulez!

Abbe that engagement plate is gorgeous --- how do you do it?

Awesome collection of recipes! I kind of want to try them all!