How to Make Rosewater Meringues 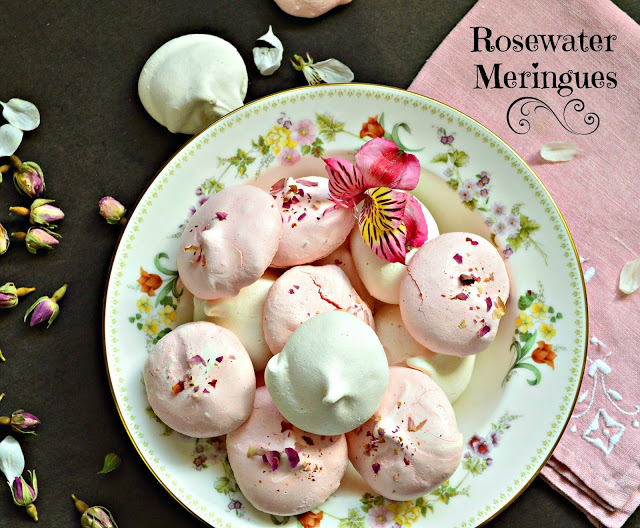 Meringues are not usually in my repertoire but somehow Passover makes them magically appear. And they are magic; light and airy; and in this case-pink. Because there is no flour, they are perfect for Passover. Just a hint of food coloring and a smidgen of rosewater brings out the best in these cookies. They’d be magical with berries, but in this case I served them on their own. Well. Not quite on their own. I kind of went over the top this year when it came to desserts. We had the macaroons, a new Francois Payard chocolate version, and a chocolate nut fudge cookie. Then there was the matzoh toffee and the home made marshmallows and the chocolate raspberry cake and last but not least-Ilse’s mocha nut cake. Oh yeah-there was a side of berries, too. There was so much I almost forgot them!
My brother Mark joined us this year, Zoe and the boyfriend came, and a few extra visitors. We were 10-which was a nice size- and we all managed to fit on the deck while it was still glorious outside. Our menu was delectable and there were a few small changes from last year. 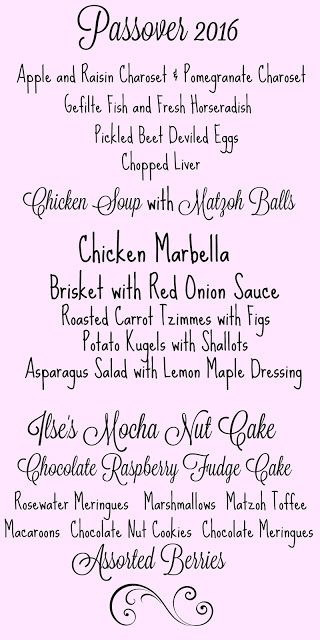 To tell you the truth-I am exhausted. I spent the week cooking before everyone got here and then it went way too fast. Believe it or not, I actually hired someone to help do the dishes. That did not go so well. After picking him up from the bus stop and carefully going through what he should do-he said he was experienced- I sent him home after 4 hours of nothing. It drove me crazy just knowing he was in my kitchen doing nothing. 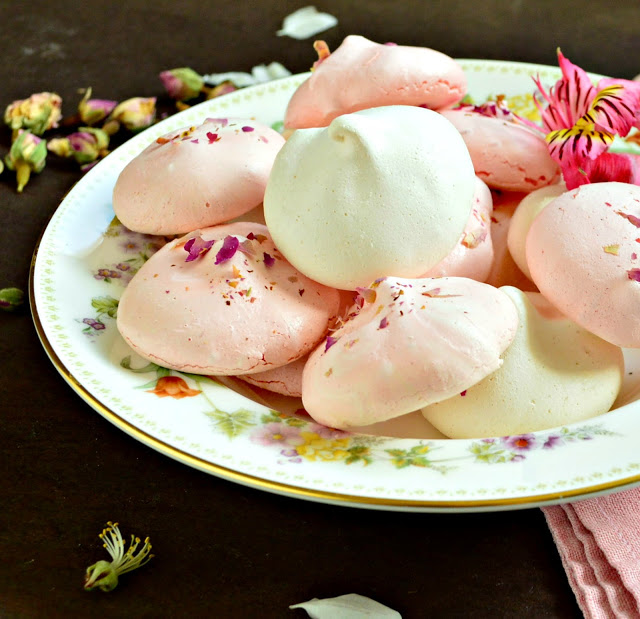 He did not know how to keep a surface clean, or wash a dish. He did not know how to drop matzoh balls into the soup. He was slicing strawberries with a chef’s knife on my good china plate. Every time I came in the kitchen to see how things were going, he was in the bathroom. After 4 hours of this I asked him if he was OK, where upon he mentioned that he was having bad gas. True story, folks! I then said I didn’t feel things were going so good and said enough was enough. He then went to sit on our front stoop until the taxi came and didn’t. Manservant ended up driving him home which took an hour back and forth. Zoe helped with the dishes. In spite of this we had a lovely Seder-and all was good! 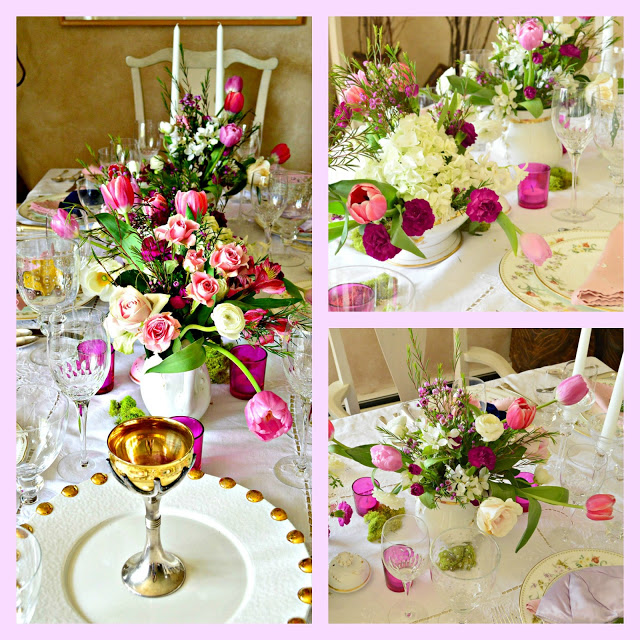 I have been sending these cookies off to all parts of Denver and of course, Philly. I can’t have them in my house any more. The cakes are almost gone, but they were almost gone when everyone departed. In three days we made 6 trips to the airport. That was a lot, but if my other brother came I’d be happy to make it six, and if Alex came, I’d be happy to make it eight. Just sayin’.

And one more thing, before this week escapes. Look who has been in our life for a year now. Geordie is all grown up in size, but he’s still a puppy at heart. I think he stole everyone’s heart, too! He had a special treat of Jewish brisket and chopped liver in honor of the occasion! 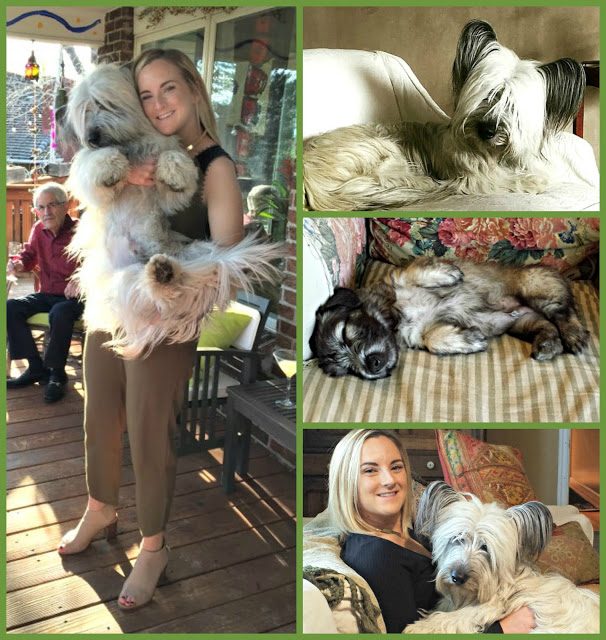 Every Passover I think I am celebrating the egg, instead of celebrating freedom.  I believe I used about 4 dozen eggs in this menu! I do have a few yolks left and the dogs are quite happy about that! These meringues are pretty, easy to make and quite delicious. I guess one can say that pink was the color of the day! 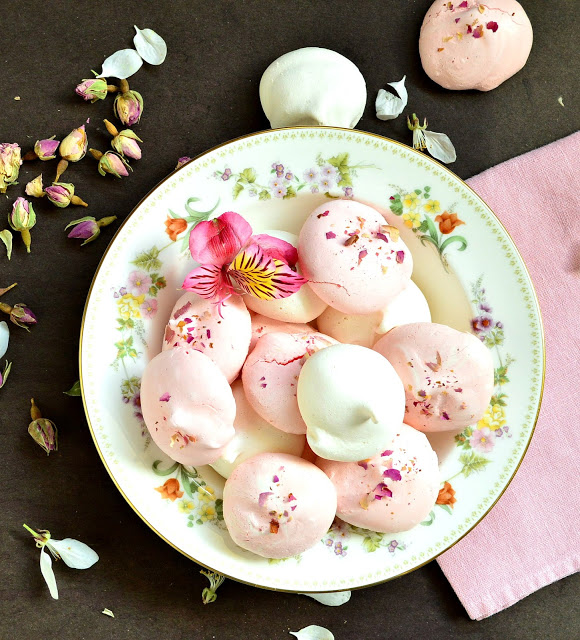 Makes About 24
Time to Make: About 2 hours including baking time
From: Adapted from Food with Friends
Ingredients:
4 egg whites
1/2 sugar
1 c powdered sugar
1 t rosewater
4 drops red food coloring
Pinch of salt
Organic Rose Petals for Garnish (I used rose tea petals)
Directions:
Preheat oven to 225. Line a baking sheet with parchment. Using an electric mixer fitted with the whisk attachment, whisk the egg whites at high speed until slightly frothy. Continue to whisk at medium high speed, adding the sugar 1 T at a time. Add the powdered sugar in the same manner, but you may want to drape a clean dish towel over the top of the mixer, to keep your counters from looking like it snowed. After all  sugars have been added, add the rosewater, food coloring and salt and turn the mixer to high. Whisk on high until the mixture is glossy and stiff peaks have formed.
Using 2 spoons- one to scoop and the other to shape the meringues-form 1 T sized mounds. The cookies do not need much room between them, as they don’t expand. Dust each meringue with a few rose petals. Bake for about 1 hour to 1 hour and 15 minutes or until hollow sounding when tapped. Cool on a wire rack and serve immediately. (As you can see I only added the rosewater to half the mixture. The white meringue were made with vanilla.)
A Few More To Try:
Berries with Balsamic Vinegar and Pepper
Easy Raspberry Meringue Cake with Dark Chocolate
Lemon Rose Madeleines
Salted Honey Rose Tart
Roast Chicken with Saffron, Hazelnuts and Rosewater
Please Pin and Share for Future Use: 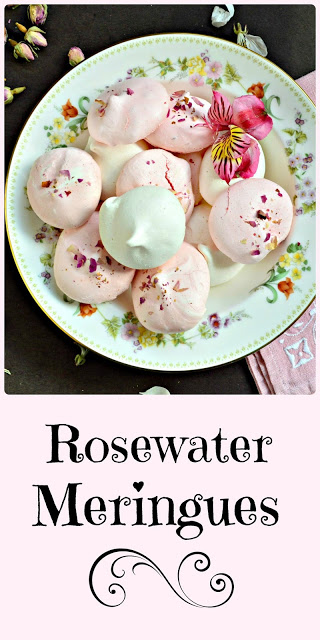 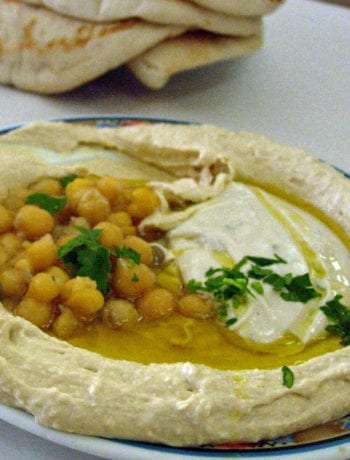 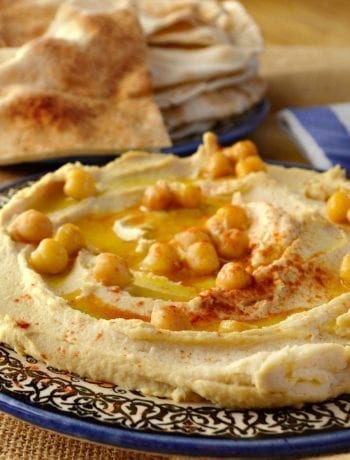 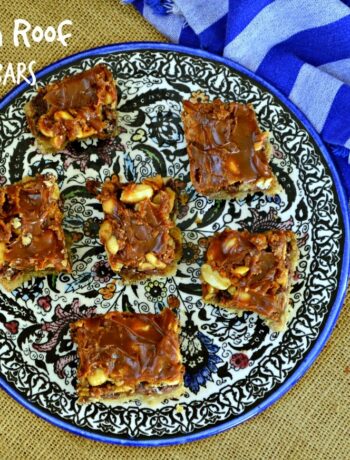