Skip to Content
Grilled Bread Salad with peppers and onions is a hearty summer dish. A fun salad to serve as an a accompaniment to any grilled entree. Who doesn’t like grilled bread mixed with fresh veggies and a light dressing? 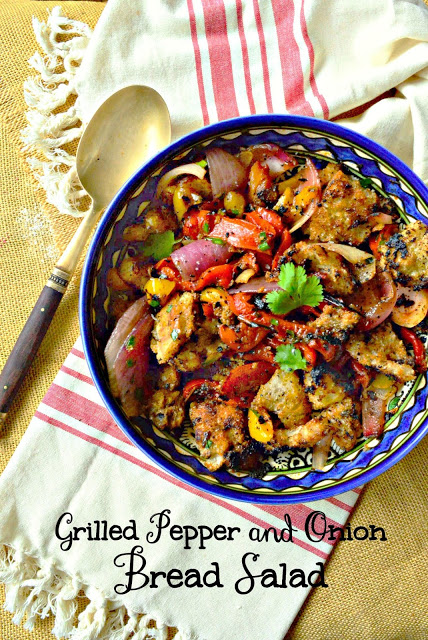 It is with regret that I mourn the loss of gas in my grill. I know I will be able to remedy this, but I must mention that attaching a propane tank to my grill is a skill I have not yet mastered-let alone tried. Thanks goodness the grill was still working when I grilled these peppers and onions. It only became officially out of gas when I decided to have friends over and then decided to grill Peruvian chicken. I was able to preheat the grill and that was that. Said chicken was placed in the oven.

I also discovered my swamp cooler is not blowing cold air. It appears someone while fixing the sprinkler system, turned off the water to the swamp cooler, which left my home hot and it’s not just the hot flashes talking. It was quite hot, except at night when I am fine leaving the windows opened. I couldn’t figure out if it was broken until Manservant who has been on the receiving end of my laments, told me to check to see if water was flowing into it. After steeling myself to wade through tall grass and thorny weeds and the possibility of snakes, I discovered that the water was off. It is now on, but it is also leaking from the faucet.

Additionally, my car has not started for about two weeks, that is until today when my trusted neighbor came over to help me jump start it for the 4th time. This was quite stressful for me because after leaving the battery charger hooked up for 4 days to my lovely old car, it did nothing. Not a peep or a crank or a whimper. So then after getting out our ancient jumper cables, I could not determine the red side from the black side, which meant I had no idea where to place these giant clothes pins and I am not one that likes shocks. Enter my trusted neighbor who obliged me with her knowledge and helped me get the car started, so that I could quickly drive it to Sears without stopping, for a new Die Hard battery. The last Die Hard battery died, so they gave me quite a large refund. Here’s hoping the new Die Hard doesn’t die so hard and so fast.Thank goodness, that’s all it was. 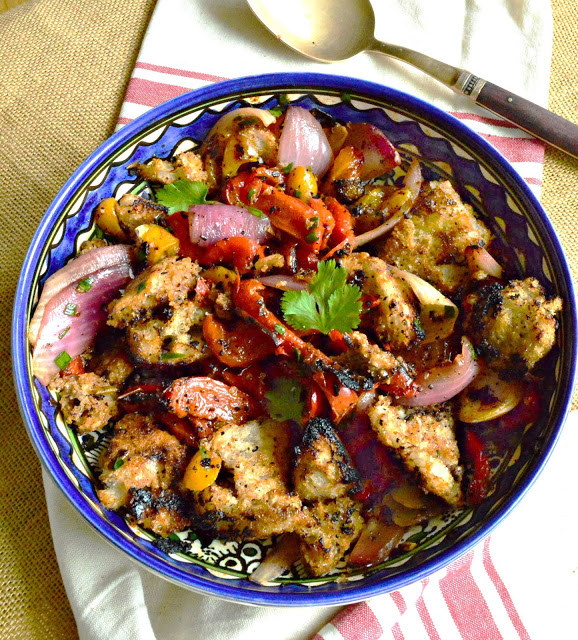 Now I have to figure out how to fix the leak in the waterfall, but that may be easier said than done. More importantly I need to figure out how to move 4 yards of Planter’s Mix that will be dumped in front of my house next Tuesday, to our lower back yard. I have one person, but he has a bad back and I am not so sure he will be the one to accomplish moving two pick up trucks or 8,800 pounds of dirt into the lower yard, so that I can have some new trees planted. This was not my project, but I am left holding the bag while Manservant gallivants around Europe for the next 6 months.

Yes, Manservant has departed the Colorado world and left for the other Continent, shall we say? As has happened in the past, it is never a good time. The yard project was his project, the cars are his project and if he wants to eat-well-the grill is his project. Now they are my projects and I am not so happy. Additionally the groomer discovered that this cute boy has fleas-only three-but I had to deal with a lot of washing and freaking out that such a cute guy can have fleas. 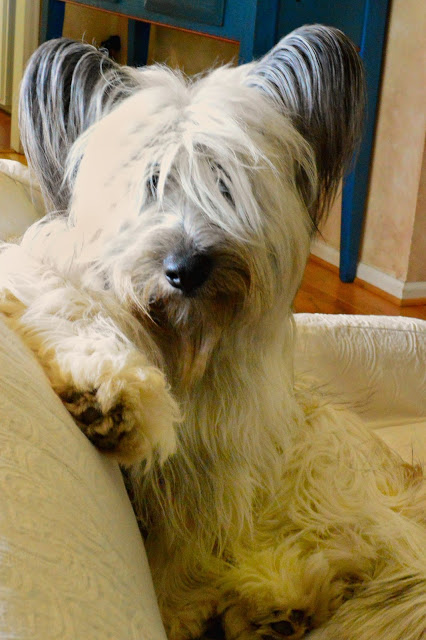 And yeah, he still sleeps above my head. The good new is I have not discovered one on me. It appears he may have picked them up while chasing rabbits under the deck or perhaps it was under our spruce trees. In any case he has destroyed two bunnies-sorry-and I have discovered the remains of three snakes in our yard. Manservant found two of them with teeth marks, and I did not so closely examine the one I found. I left it where it was, so the mower people could dispose of it.

Let’s see. I still have to get 4 fence posts fixed. I have to get the elliptical fixed. And I have to finish cleaning the basement which I can actually approach now that Manservant has departed. He began his journey outside of Amsterdam in a quaint town called Breda, and tonight went to Dusseldorf and next week will be in Vienna. And I am here, lest he forget. He is not sure where he will base himself as he is just figuring out where the projects are and then must rank them in importance. I, of course, feel I should be at the top of the list, but I am not so sure his company feels the same. 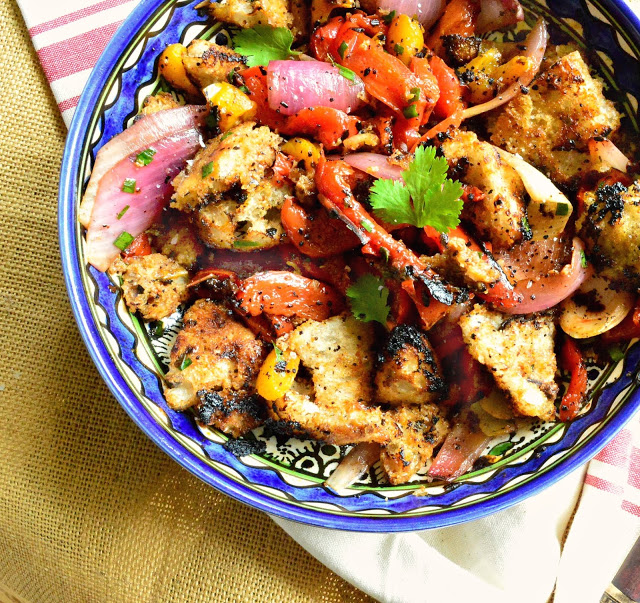 So to recap. Today I solved the battery problem and the swamp cooler problem, even though I have a leak. An oh yeah. I reunited a female finch with her mate. She flew into our home-apparently while I was out in the garage- trying to jump the car. Geordie was trying to show her the way out, but not doing such a good job. With both doors open and armed with a fly swatter and a clean towel, lest I would have to pick her up, she bravely flew out the door to her waiting mate. Not such a bad story, I think. Perhaps I should take the finch’s lead.

And on another note. I asked Alex Odie San China Boy to send me some pictures of himself. He is known for sending food pictures and top of building pictures, but not pictures of him. This is what I got. 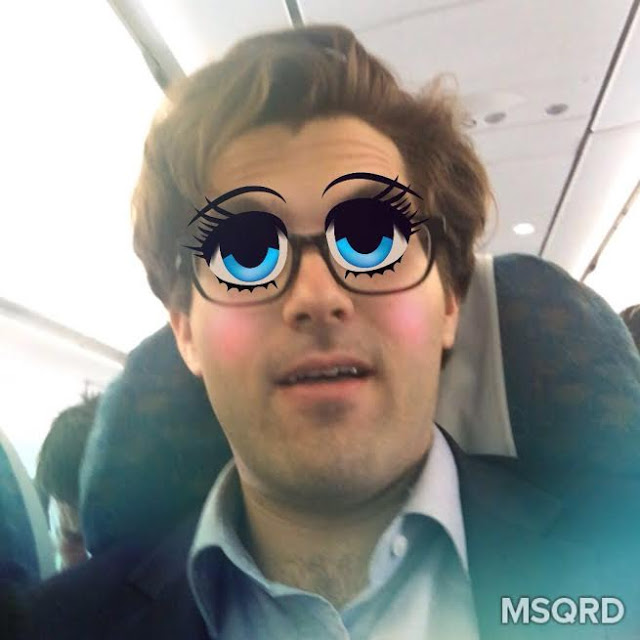 And on that happy note, I will tell you that I love peppers and onions. It doesn’t matter whether they are on top of a burger, a hot dog, a Philly cheese steak or even fajitas; I think peppers and onions go together like strawberries and shortcake or limes and tequila or a finch and her mate.

In this case, these sweet and sourish peppers and onions pair perfectly with grilled bread and make a perfect summer salad. One could embellish this with some avocado, some corn, or one could just delight in this simple salad that can be kept room temperature until ready to serve. I love the addition of Urfa chilies. They are rich with chocolate notes and add a note of understated heat to an uncomplicated salad. Yes, they are optional, but if you get your hands on some you will find yourself using them on everything! 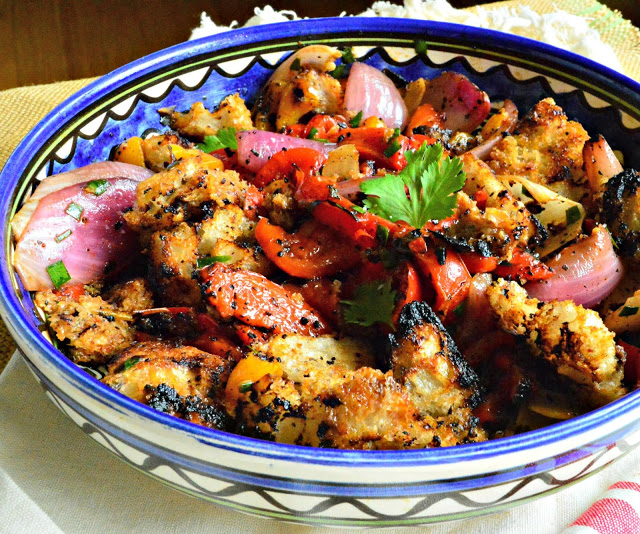 Directions:
Prepare grill for medium-high heat. Toss bread with 2 T oil in a large zip lock. I used garlic olive oil, but it is not necessary. Season with salt and pepper. Place bread on grill. Now add peppers and onions to large zip lock bag. Add 2 T olive or garlic oil. Season with salt and pepper. Place on grill next to bread. Grill bread, turning occasionally util golden brown. Transfer to a large bowl. Grill veggies, until tender and charred in spots-about 8-10 minutes for peppers and 10-12 for onions. Transfer to a cutting board.

Trim root end from onions and separate into layers. Transfer to a large bowl with bread, add vinegar and paprika and toss to coat. Remove as much skin from peppers and cut into 1 1/2″ strips. Add to bowl with onions and bread. Add remaining 2 T oil and season again with salt, pepper, chives, chilies and more vinegar if needed.

A few more to try: 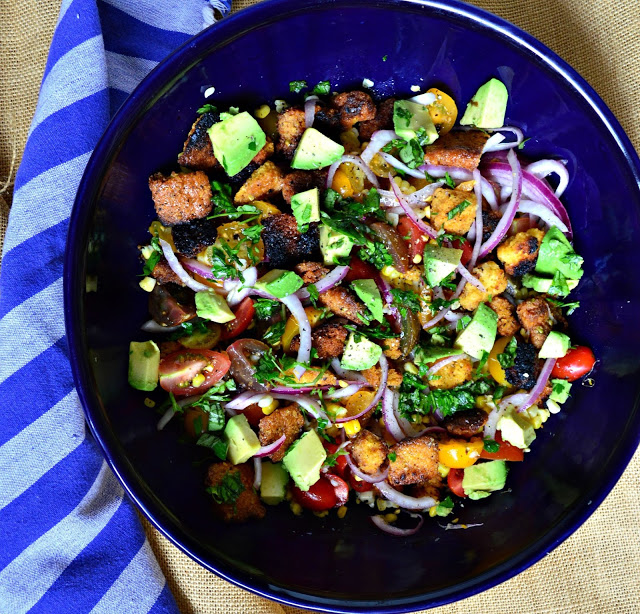 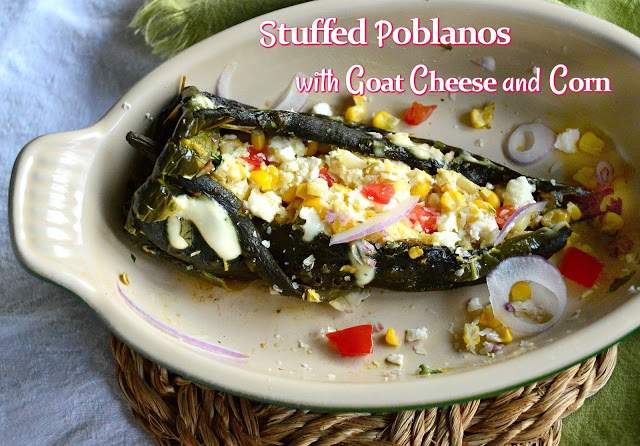 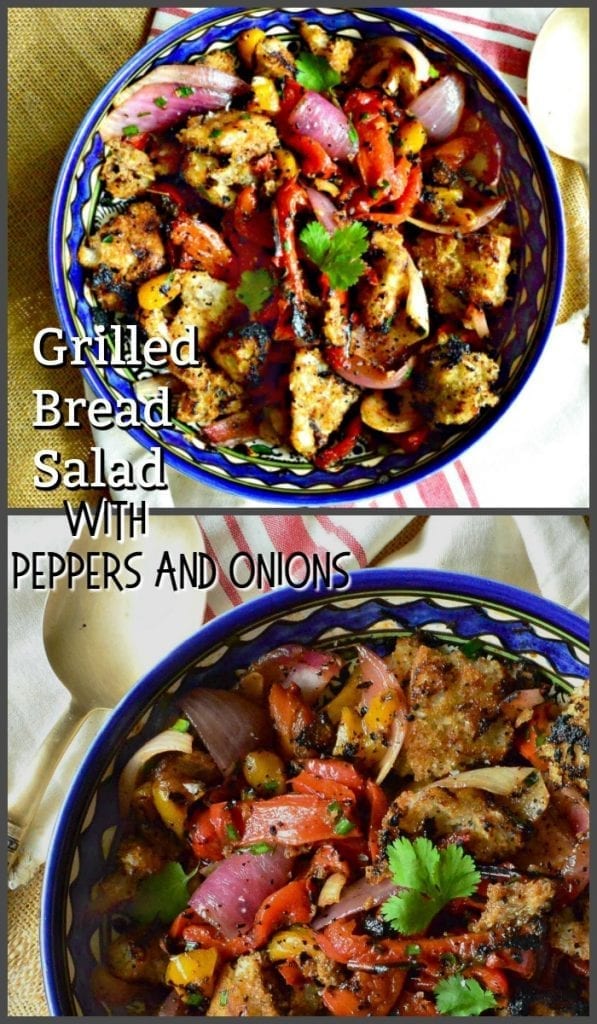 You are one busy lady!!!! Way too much going on for me. :) I have to wonder how many people know what a swamp cooler is. It's such a western/southwestern thing. Even with all their little problems, I love them so much more than refrigerated air. This salad is a meal and what a wonderful meal it is. Where did you find the urfa chiles? I love them but I have to grow them to have them. Hope things work out for you this week.

Pretty funny, huh? But you are right! Only in dry climates do they work well! See above-maybe you have a Savory Spice Shop in Santa Fe. It is a great store! They let you sample everything! Great selection of chilies. You can also get ghost peppers! Thanks MJ!

Sorry to hear about the bad experience with cooler and AC. I have never heard of urfa chilies, but after reading your description I want to try them. Salad looks super delicius!

Thanks Anu! See above on how to purchase. They smell so good, I love just to open the jar!

What a great dish. I love that the bread is grilled giving it that extra rustic flavoring to go with the peppers and onions. I've never had Urfa Chilies but will definitely seek them out.

So good Vicki and see above on where to find those peppers!

Peppers and onions are a classic and so is that photo of China Boy! GREG

You got that right Greg-and he is!

Hi Abbe, sounds like you have your hands full to say the least, loving this dish so colorful and flavorful, will have to get my hands on those chilies after the description you gave.

Chilies can be bought at Savory Spice Shop. They started in Denver, but are now a franchise and they do do mail order! http://www.savoryspiceshop.com/